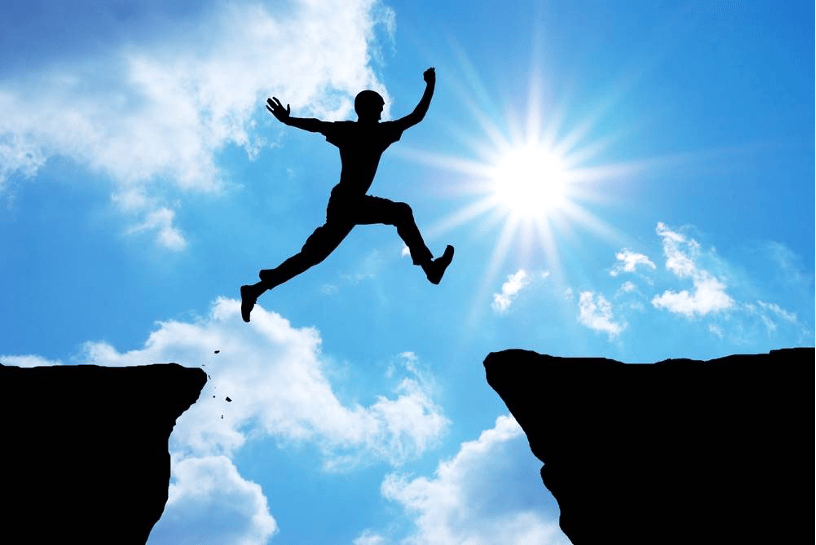 “Risk taking is the cross between fear and bravery”

Being in the construction world, we are faced with taking risks all the time.  With risk taking you will not win every time.  All you can do is minimize the fallout whenever possible and plan to re-execute with necessary changes should a risk not pan out.  They are called risks for a reason, but do not be afraid to make a mistake.  Risks are all about encouraging yourself and others around you to be developed into the best person they can be.

In honor of the 2021 Super Bowl; the below is a perfect example of this:

Back in the 2015 Super Bowl with the Seahawks vs the Patriots, the Seahawks coach called a pass to be thrown, instead of running the ball, with 20 seconds left on the time clock.  Unfortunately, this pass got intercepted and the Patriots won the Super Bowl with a 28 to 24 victory.  The parallel to this story is if the Seahawks caught the pass, the coach’s decision would be considered great.  However, since it was intercepted, the coach’s decision was considered bad.  Sometimes decisions are not just about the outcome; you also need look at the thought process which got you to the outcome.  If the risks aren’t taken, Turn – Key Tunneling, Inc. would just become mediocre and mediocre isn’t good enough for all of us; we all want to be the best we can be both professionally and personally and encourage the same out of everyone around us!